Skip to Main Content
It looks like you're using Internet Explorer 11 or older. This website works best with modern browsers such as the latest versions of Chrome, Firefox, Safari, and Edge. If you continue with this browser, you may see unexpected results.

An introduction to Open Educational Resources and Copyright.

History of the Creative Commons

The Copyright Term Extension Act (CTEA) of 1998 added an

additional 20 years of protection to copyrighted works within the United States, making the length a total of 70 years after an author's death or 95 years after publication for corporate works. The primary purpose of this extension was to harmonize U.S. Copyright Law with that of European countries which had already increased their copyright terms. The Berne Convention which U.S. joined in 1989, requires member countries to protect works from other member countries as well they protect their own citizens' works. By increasing the term length, works created in the U.S. also received this extended protection in the other member countries as well.

It was also argued that the extension would add an incentive for the digitalization of works as copyright owners would be able to use the Internet as an additional form of publication.

The CTEA was challenged in the 2003 Supreme Court Case of Eldred v. Ashcroft. Eric Eldred, an Internet Publisher was the lead petitioner and was represented by Lawrence Lessig. They argued that the CTEA was constitutional as the Constitution required that Congress only protect works for a limited time in order to incentive creation. The Supreme Court ruled that as the Constitution gave Congress this power, the only limit required was that copyright could not last forever.

"US Supreme Court Building.jpg" by Dflock is licensed under CC BY-SA 3.0

Creation of the Creative Commons

The Creative Commons was founded in 2001 with the goal of giving creators more power to share their works without the direct permission required by Copyright. Its purpose is the harmonize the restrictions of current copyright law and the technological possibilities of the Internet. It does this by providing creators with a set of licenses they can put on their work to let others know that permission is already given to use the work in accordance with the license terms. 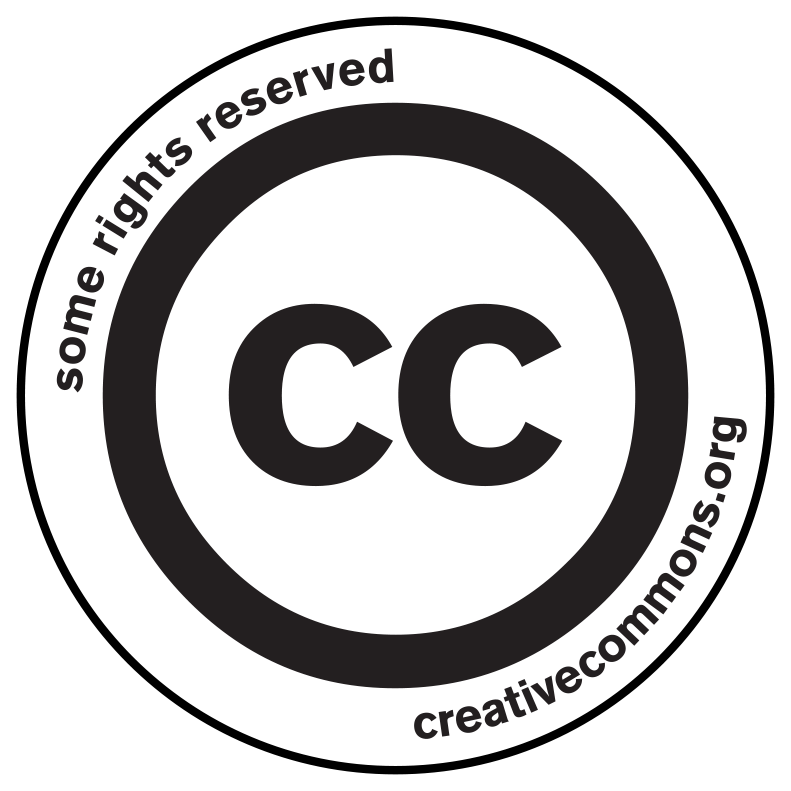 The Creative Commons has grown into more than a set of licenses and represents the idea that more innovation and creativity can happen when works are shared openly. It is represented in three different areas:

The licenses developed are used by both individual creators and large organizations across the world to share their works. Currently there are more than 1.6 billions works with CC licenses. To make these works easier to find and use, platforms such as Flickr have built-in search functions that allow users to limit results to works with CC license.

CC is part of a larger open publishing movement which believes that the restrictions of copyright impede innovation and builds walls around our shared culture. Open publishing removes barriers to accessing information and promotes education by allowing anyone to access information from which they can learn and grow.

The CC has staff around the globe and has restructured to focus on collaborations to ensure a robust and sustainable community. Their work centers on two areas. The first is the CC licenses and the technology tools to help users find CC licensed content. The second is to work with other entities in the open movement to help train advocates across the world.

History of the Creative Commons by Kelly Kornkven is licensed under a Creative Commons Attribution-NonCommercial-ShareAlike 4.0 International License.
Based on a work at https://mayvillestate.libguides.com/openeducationalresources/creativecommons.